For centuries we have buried our beloved ones that had passed away in a graveyard. 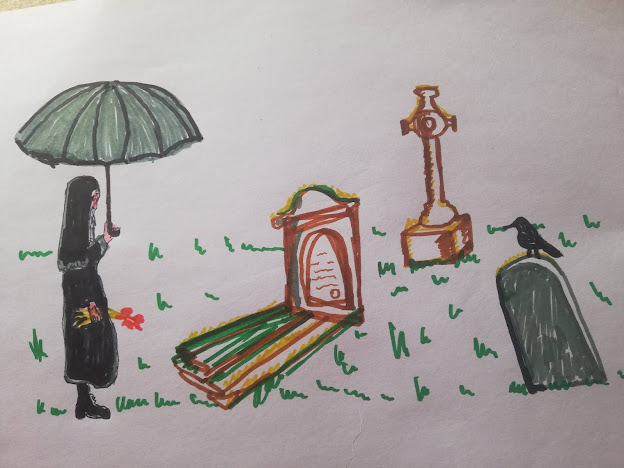 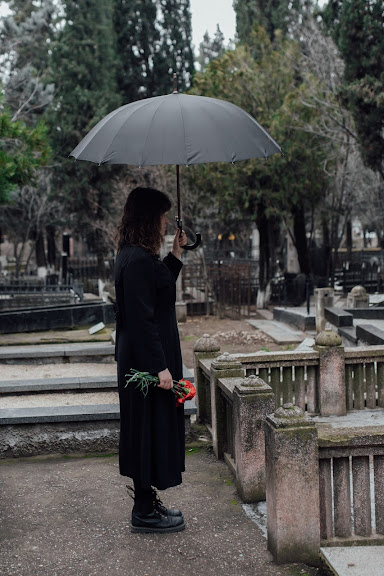 (Photo by Arina Krasnikova from Pexels)
Or like in many cultures it was tradition to cremate/burn our dearests.
Here in the cemetery in Casabermeja the deceased are bricked up in a hole in a wall. 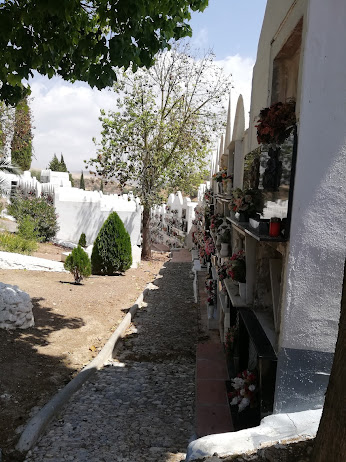 In a large group of people.... 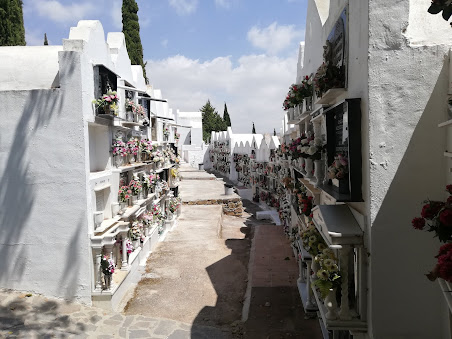 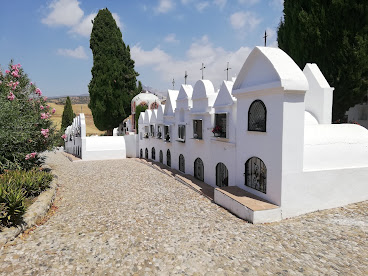 In Christian religion in urns and grail the mortal remains are kept of Popes and bishops.
Nowadays families can pick up a urn with the ashes of a beloved one who has been cremated within a few months.
BUT ALL THIS WILL CHANGE.......
(if it's up to Tattoo Donor)
Worldwide there is still a lack of donor organs for transplantation.
Tattoo Donor is going to change this.
How....?
By promising the person who donates his Tattoos together with his other organs... after he has passed away a present.
How....?
The surgeons that are going to remove the donors organs will remove one or more Tattoos of the passed away person as well.
As a compensation for the benefit for using his other donors organs.
The surgeons or other specialists are going to hydrate the Tattoo and put it in a frame of plexiglass.
In due time the family gets the hydrated and prepared Tattoo as a memory of the death person.
Then they have 2 possibilities:
1. They can put the frame at home on the wall or on the dresser...
or 2. They can donate it to the future Tattoo Donor Museum.
If my projects will operate well then I think that the future museum will be a fact within the next 50 years in one of the Tattoo Donor Pyramids. 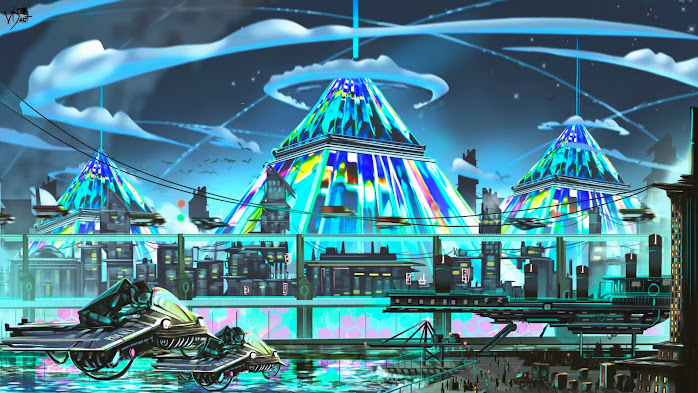 Photo copyrights Martin Cuijpers....artist Victor Doblado
In this museum it will be possible to see a virtual tour along the collection of donated hydrated Tattoos. You click-in the name of your beloved one that has passed away and through an advanced GPS system you end up at the highlight of the virtual tour:....the 3-D Tattoo of your beloved one....!!!
You can print this ......share this.....and even put it on YouTube.
No graveyards.....no urns.....no hair in medallions....just the precious memories in your head and your heart.!
NOTE:
After writing this I realize that it is not fair to the ones that are going to donate their organs without receiving a present.
In fact THEY are the real heroes!!!
And THEY deserve a place in the hall of fame....!!!
The burial customs in our world date from the last century....... or to say it in another way :..... out of the the period of the book
"The American Way of Death".
The future Tattoo Donor Foundation is going to launch you directly in the 21th century.
Tattoo Donor will cause a revolution in burial customs in the close future.
To be continued......
Written 16-8-2021 ...published on the date 17-8-2021 with date 25-10-2020. 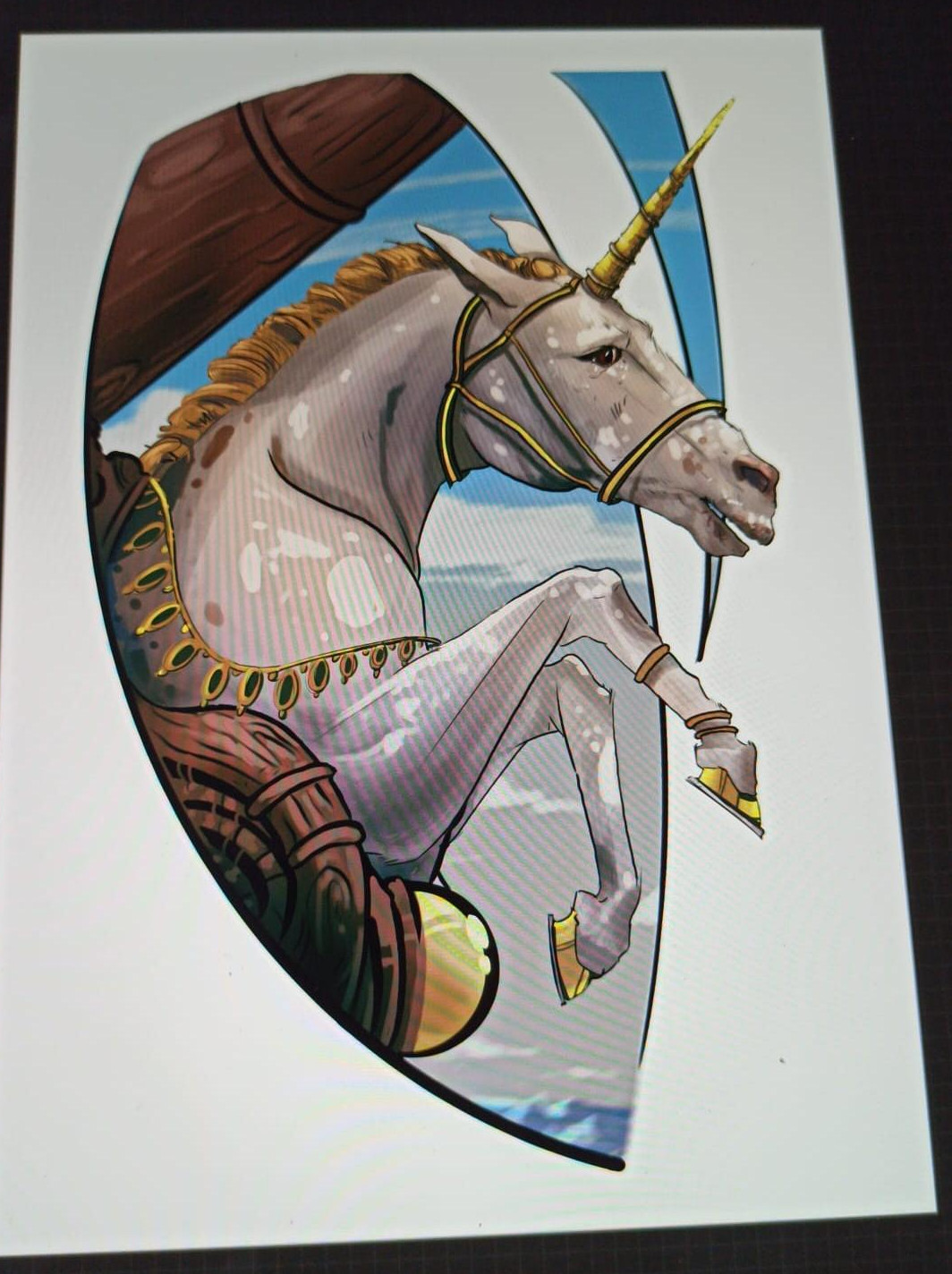 ______Tattoo Donor for Donor Organs____ During your lifetime it is already possible to donate part of your liver to someone else. With that part of your liver you can save the life of a liver patient, whilst the original liver regrows within a matter of months. I would like to draw your attention to the fact that even today due to shortage of liver organs many liver patients, who are on a waiting list for an organ, still die. You have 2 kidneys. Fact is that you can easily miss one. (Photo: Public DomainPictures from Pixabay) How many kidney patients are waiting for a donor organ whilst on a kidney analysis machine? When it comes to my children and grandchildren I would not hesitate one second to donate one of my organs. I would even give my life for them. So far the theory …... Now the reality. My liver is for reasons known no longer of any use, my kidneys are too old …....BUT there is another possibility.   (Photo: balik from Pixabay) At present there just aren't enough d
Meer lezen 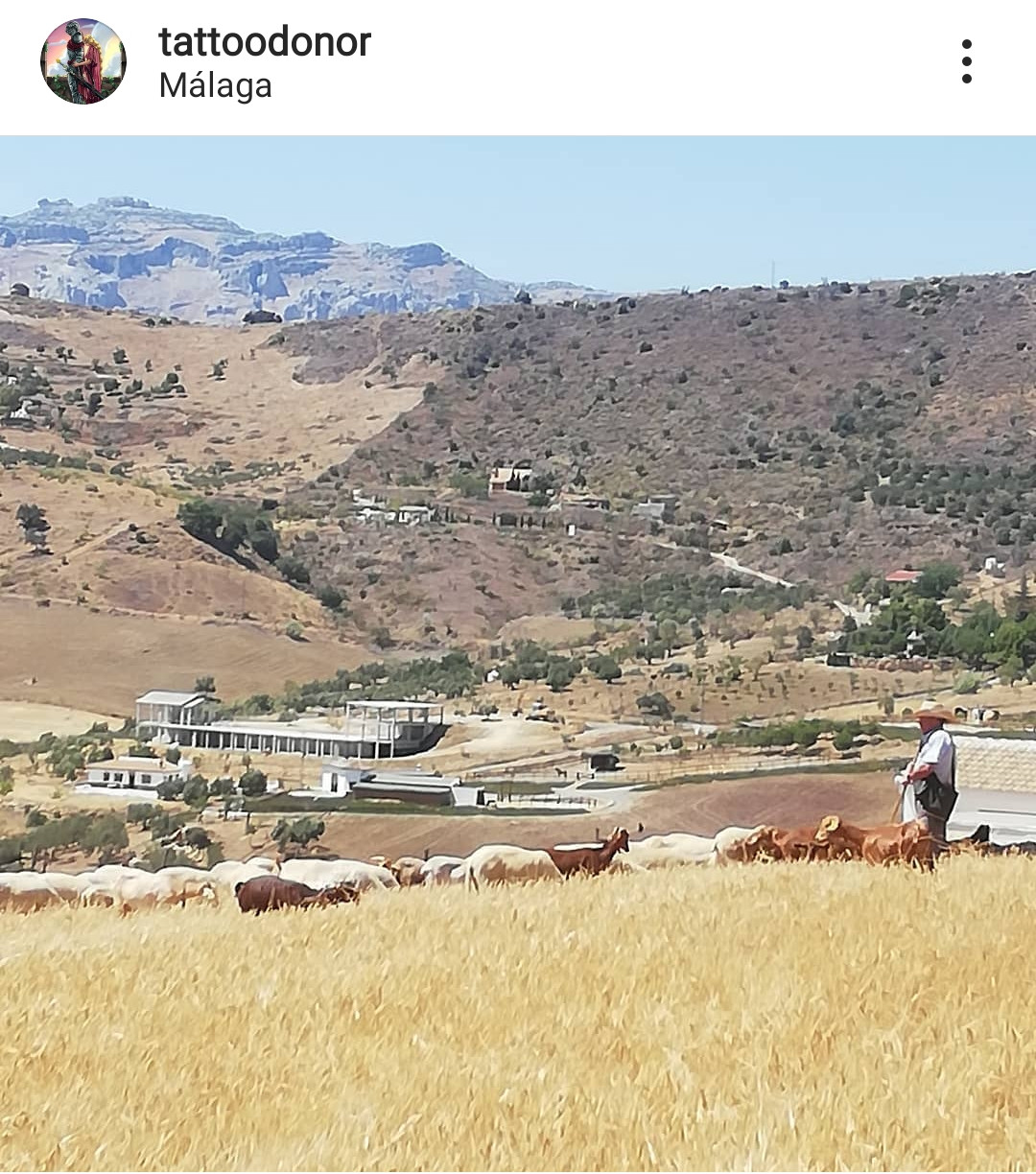 _______TATTOO DONOR TATTOOS_______ Since I'm working on my Tattoo project “Tattoos for Donor Organs” I possess some tattoo designs from various artists.  Because Tattoo Donor (Martin Cuijpers) is not interested in money and fame….I decided until further notice that the copyrights are for free.  That means that everyone in the whole world can use my Tattoo designs for free until further notice. Tattoo Donor owns several pieces of art from the Spanish artist Victor Doblado….and from the Dutch artist Pieter Zandvliet. The goal of the Tattoo Donor is to build in the future laboratories all over the world to grow donor organs, to grow new skin and to do virus research. (Before research in aids….and now aids and corona.) In the same time specialists in the future Tattoo Donor Foundation laboraties are going to do laboratory testing on Tattoo ink. To build laboratories in something like this building…..(Wishful thinking...hahahaha). This building exists only in my dreams…. Like the futu
Meer lezen 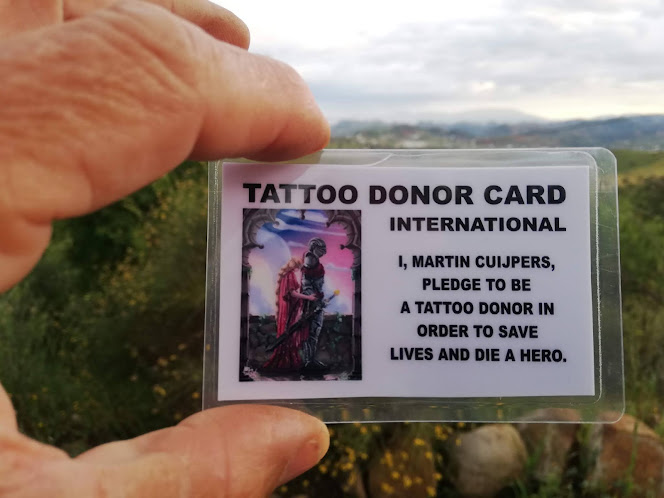